To start this tutorial less formal - Corona Renderer is a proof that God loves us and wants us to be happy. Actually, this is exactly how I felt when I put my hands on this rendering engine for the first time. It was just... wow. Speed, quality, ease of use... You may think that I'm doing some aggressive advertisement here but... well, let's just continue.

Corona is rendering engine created by a small team of Czech developers. Their official website states:


Corona renderer is a new (un)biased photorealistic renderer, available both as fully integrated 3ds MAX plugin and a standalone CLI application. While it is still under development, it's already widely used in production. Since Corona was started in 2009 by Ondra Karlík, it became a production-ready renderer capable of creating high quality results, with over 35 000 downloads already.

Being encouraged by both amazing artwork gallery as well as Blender plugin available for Corona Standalone version I've decided to give it a try. It was supposed to be just a quick test of how the rendering engine handles basic interior lighting situation. Eventually I ended up spending the entire weekend on just playing around which resulted in the following images: 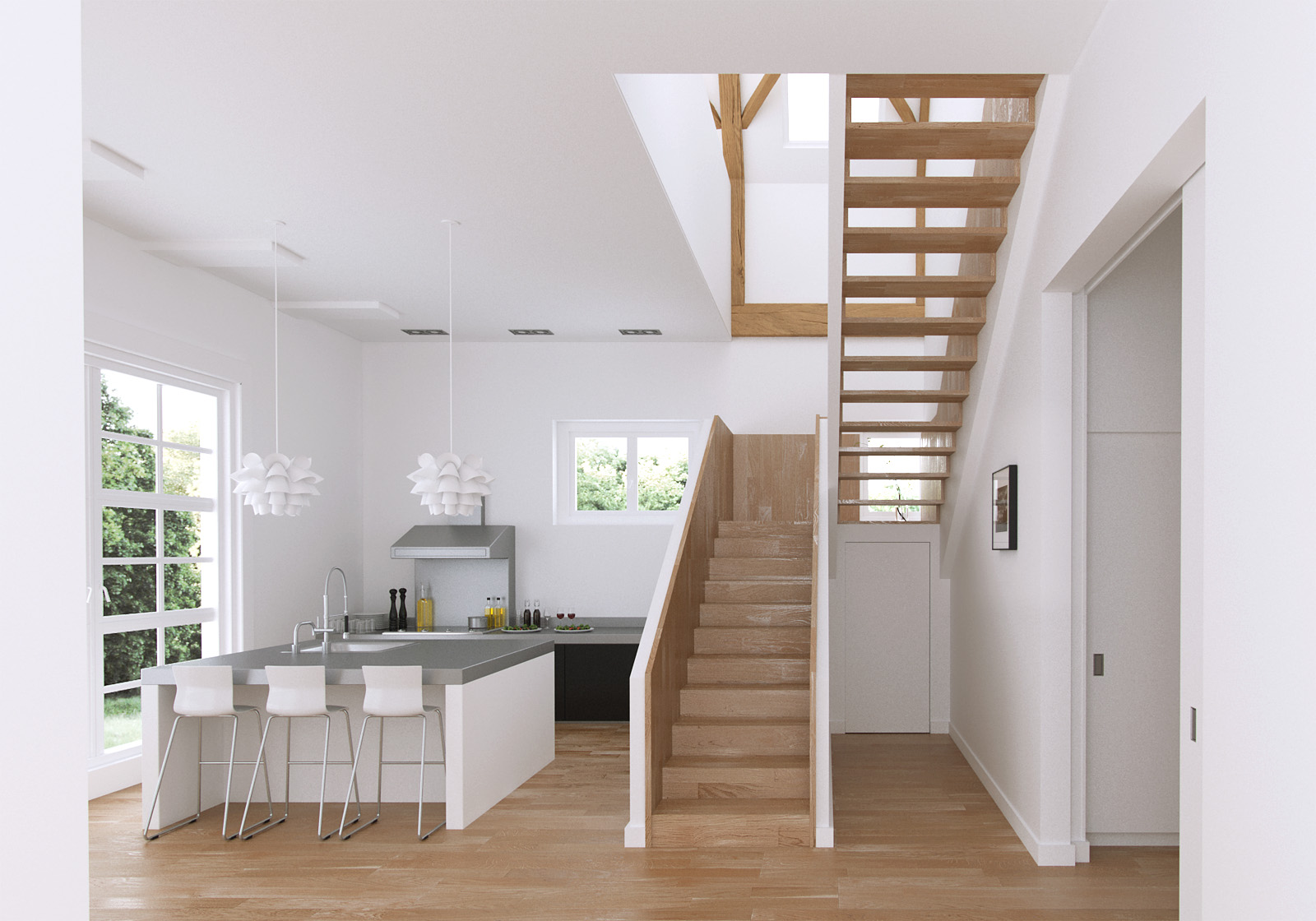 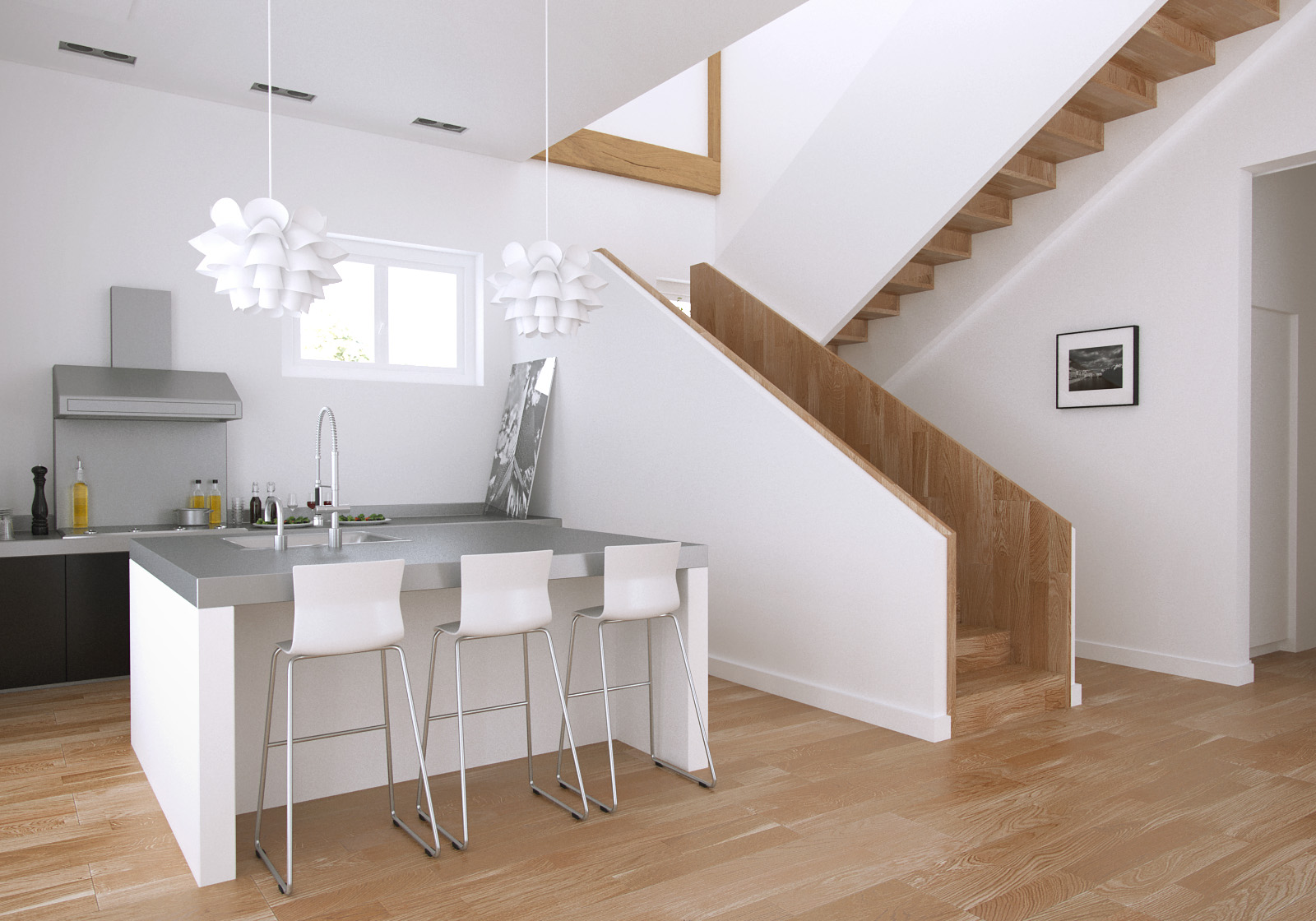 Well, none of the pictures above took more than 30 minutes to render on my old Core i7-2600K 3.40Ghz. When you consider resolution, GI quality, noise amount and very basic post-production needed (some curves and color balance) you just have to say WOW... Not mentioning that it took me only one day to figure it out how the engine actually works, set up the scene and render all the shots. I'm pretty sure anyone dealing with architectural visualization doesn't need any extra arguments - this renderer is something groundbreaking.

With all this enthusiasm, I really hope you'll follow the next steps of this tutorial where I'll try explaining basic Corona and Blender wokflow - from installation to rendering and material setup!

To start this tutorial less formal - Corona Renderer is proof that God loves us and wants us to be happy. Actually, this is exactly how I felt when I put my hands on this rendering engine for the first time. It was just... wow.

At the time of writing this tutorial, Corona Renderer was still in the Alpha stage, allowing you to use it for free. It will eventually become commercial with very flexible licensing, allowing you to choose either a lifetime license or a monthly subscription.

Regardless of what render engine you've used before, to re-use your scene with Corona I would recommend removing all the shaders and creating new ones from the scratch... 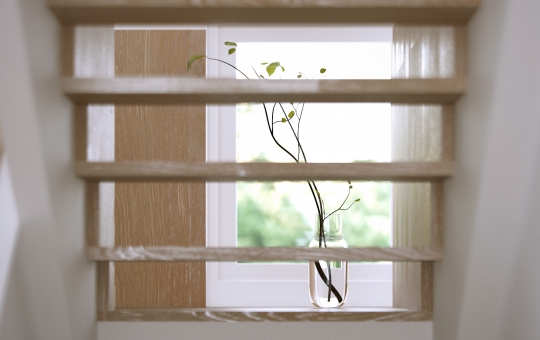 As you've noticed in the previous part, after pressing the Render button we had an external window popping up. This is the way you have to get used to when working with Corona...

We're finally reaching the part which will be less technical and more creative. As you've probably noticed, Corona is not very complicated in terms of setting up either the rendering or the scene - there are just some basic rules you need to follow... 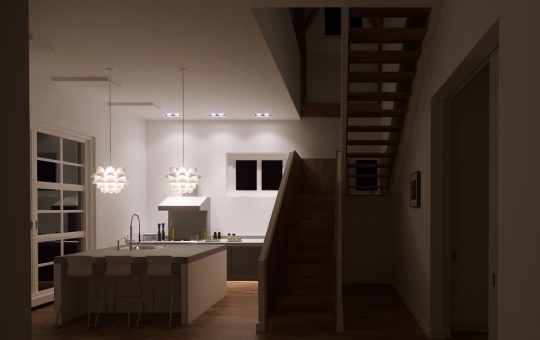 Summary of Corona Renderer in Blender

I'd like to sum up all the necessary steps you need to take in order to fully use Corona and Blender. I would also like to compare the three most common rendering engines available for Blender from my personal perspective since I'm using them professionally on a daily basis.

Here you will find all the features that were not covered in the main tutorial. The Corona Addon was heavily re-designed and updated during the past few months (due to new Corona Standalone versions) and it may not work correctly (or at all) with the previously downloaded exporters, Standalone Versions, or Blender scenes created using them.